This is My Story

John Calvert is an American fingerstyle guitarist and composer. He performs in a variety of venues throughout the Phoenix, Arizona area. The words earthy and melodic best describe his sound. Harnessing aural textures from folk, jazz, flamenco and classical music, Calvert’s genuine and unpretentious compositions resound with a calming yet adventurous spirit. Though difficult to categorize, John likes to classify it as simply guitar music.

His rich formal training, honed at the renowned Berklee College of Music in Massachusetts, artfully blends into his compositions of unique, original stylings. It has also enabled him to impart his technical wisdom and love of music to aspiring guitarists as a teacher, both in private lessons and at a local Phoenix high school. “For inspiration, I listen to as much different stuff in the hopes it will rub off,” he says. “It might be international or avant-garde, or it might be classic rock-and then the stuff I write is totally unlike it.” And the one album that he simply can’t live without? “One Size Fits All” by Frank Zappa and the Mothers of Invention. “I have to listen to it at least once a month,” he says.

John was born in southern California, and lived there until he was 13. He was a classic rock enthusiast who used to buy albums by groups like Queen and The Who and sing passionately along with them. He started playing music in the third grade–his first instrument was the clarinet. He played for a year, then switched to violin for another year. He really wanted to be a singer, but it wasn’t until his family relocated across the country that he got hooked on the guitar.

John was a soccer player at his school in Santa Ana, California, but his new school in South Carolina didn’t have a team. A few of his friends had picked up guitar playing, and after watching his best friend crank out The Who’s “Pinball Wizard,” he decided to take lessons himself. John progressed into playing electric guitar in a variety of rock bands, though he always found himself drawn back to his steel-string acoustic and 12-string. John went on to attend Berklee College of Music. He studied under Tim Hayden—a jazz guitarist and alumni of Berklee.

In 1999, he recorded his first classical guitar album. Titled “Through Endless Rain and Fields of Fire,” it’s all original guitar instrumentals and features his 12-string on four of the tracks. This year, he is officially releasing his latest album, “Mandala,” which features nine original songs, and two covers of centuries-old hymns. John’s down-to-earth attitude, combined with outstanding musical technique, continues to delight audiences. Whether performing for a small intimate group or for a large-capacity setting, John Calvert delivers a most memorable listening experience! 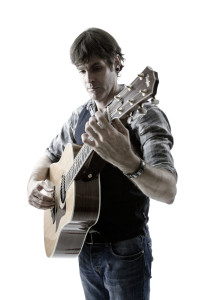 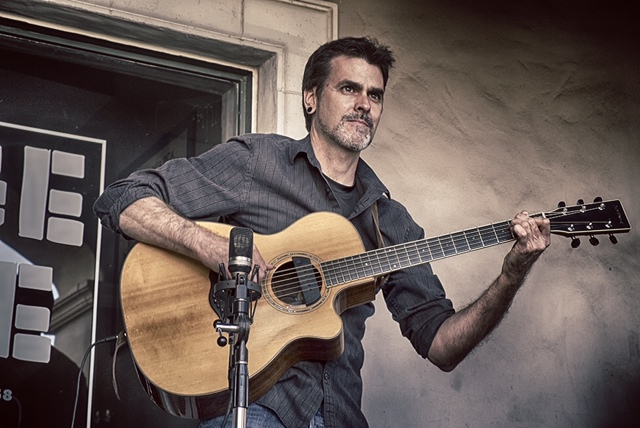 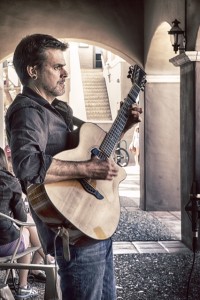 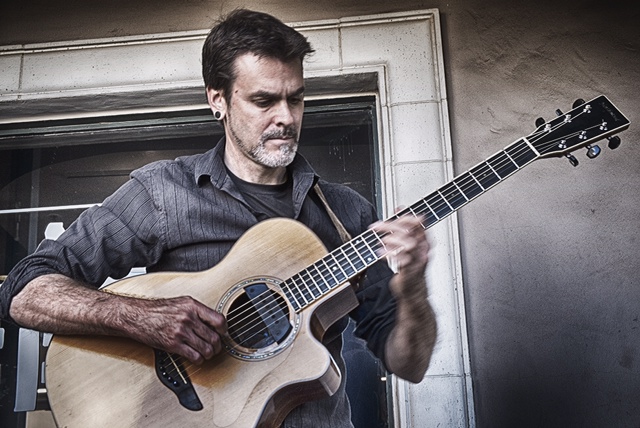 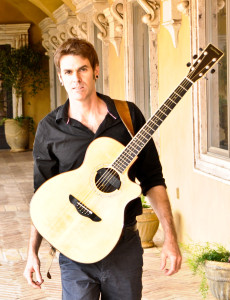 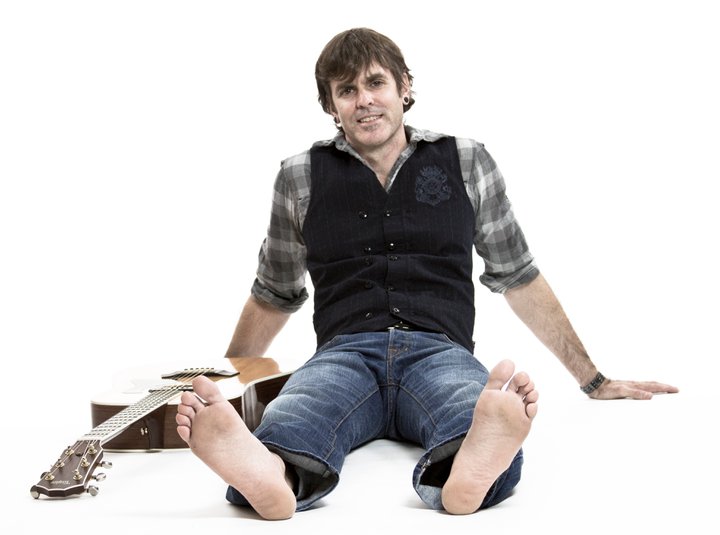